SOMNIA is a mid length film made of lucid visions of the dreaming mind. Exploring the commonalities, experience, and language of dreams, this film is a fiction-documentary fusion filled with striking imagery.  SOMNIA is a 2014 On The Real Film original.
Somnia : Preview is a short clip of the larger project that premiered at Hauser Gallery, Chicago. 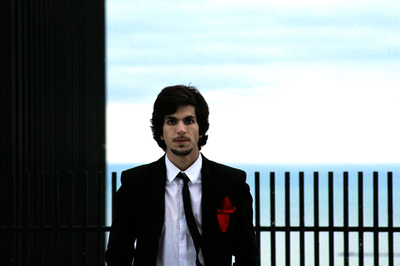 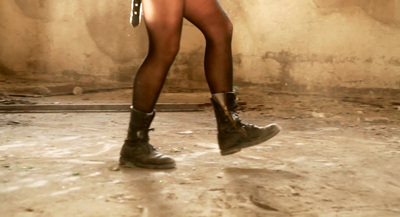 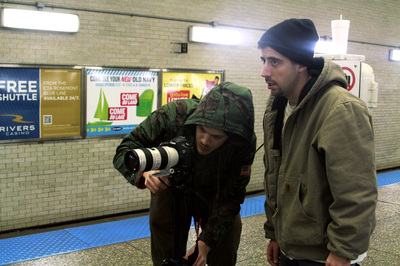 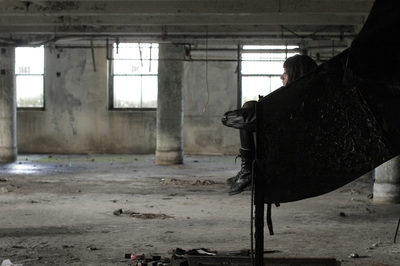 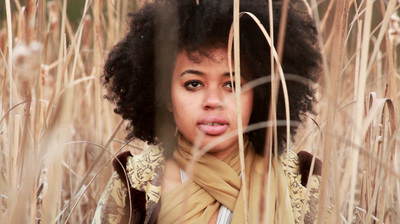 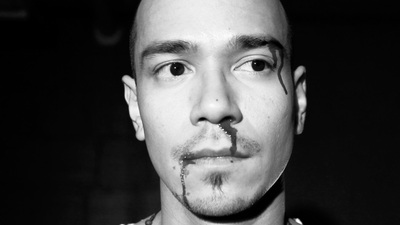 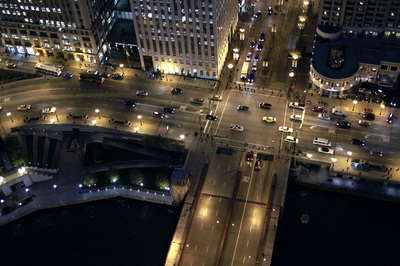 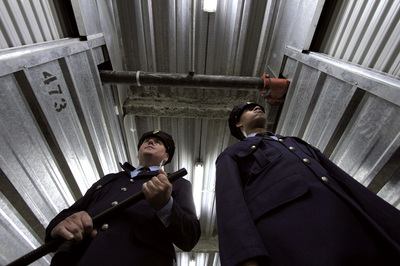